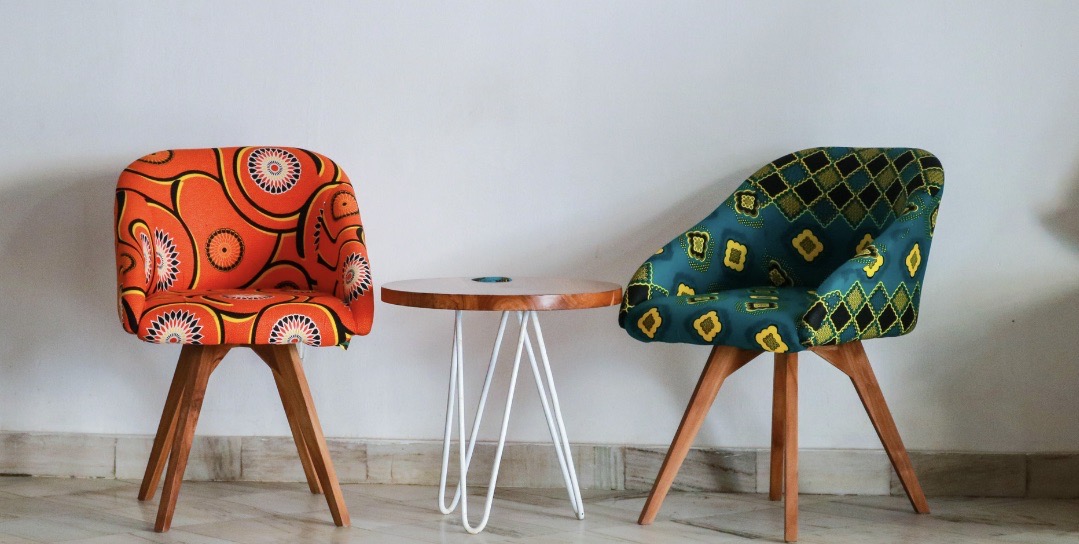 While attending the NFA Convention in Chicago this past week, there was a lot of sitting. I had the opportunity watch many flutists play while seated in flute choirs, both as a member of the 144-member mass flute choir performing Julia Wolfe’s “Oxygen” and as an audience member for presentations, performances and gala concerts. There was also non-musical sitting as I drove to Chicago from Cleveland. In many of these situations, I noticed that some of the flutists looked physically uncomfortable. As a body mapping teacher, I teach musicians how to sit in a way that supports their musical performance and helps keep them from hurting. Here are some ideas about sitting that might be new to you.

What are your feet doing?

Both feet should be flat on the floor. If you are not very tall, you may need to scoot to the front of the chair so that both feet can touch. Watch for the tendency to hook one or both feet around the legs of the chair.

Consider what bones you’re sitting on.

The ischial tuberosities, or rocker bones, are the bottom of your pelvis and that’s what you’re sitting on. They are curved and one can rock back and forth on them, hence the name, rocker bones. You may also have heard them referred to as sitting bones.

Movement Exploration: Slide your hands between your bottom and the chair if you’re having trouble feeling where these bony structures are. This is more difficult to do on squishy surfaces, like your couch, and easier to feel on a harder chair. Rock back and forth and stop when you feel like your rocker bones are going straight down into the chair. Slide your hands out. This is an ideal position for sitting. This may feel very different than your usual habit. Rock back on your rocker bones and you’ll go into a slumpy, C-shaped curve. Your pelvis will be tucked under in posterior pelvic tilt My college students call this “kidney bean” position.Many chairs and seats in cars and airplanes put us into this C shaped position. Do the opposite movement, which is to roll forward of your rocker bones. Sometimes this is accompanied by overarching in the lower back. Your pelvis will be tilted forward, which is an anterior tilt. Experiment with playing your flute while moving slowly through these different relationships between your rocker bones and the chair. Notice what happens to your breathing, your resonance and your technique.

Chairs are often part of the problem.

Many chairs have a cut out area that scoops down in the middle and this forces the person seated into this C -shape, kidney bean position, which is rolled back off their rocker bones in posterior tilt. One solution to this problem to put something in the hollowed out space, like a folded hand towel or wash cloth, to even out the surface. I have had students use foam kneeling pads that they bought online or in home improvement stores for the same reason. Another option is the use of a cello chair cushion which is a wedge shaped device. It evens out the scoop and also raises the person’s hip joints higher than their knee joints, which really works well for many people. I have a bunch of towels jammed in the seat of my car to make driving more comfortable.

How “straight” should I be?

Remember that spines are curved! They are not straight. The front half of our spines is where the support is coming from, it’s not only the bony projections that we feel in the back. I often see a certain rigidity in musicians who are trying super hard to sit up straight and be great musicians. They end up doing a lot of muscular work to hold themselves in this rigid position and then breathing, resonance and technique end up suffering. They are organizing themselves along their back, instead of through their middle.

I recently attended a high school flute ensemble concert and the participants were dressed in beautiful summer sundresses, many of which were quite short. Flutists were sitting with their legs very close together, which is socially appropriate but makes playing the flute harder than it needs to be.

Movement exploration 2: Sit with feet and thighs pressed tightly together. Play your flute some and continue to explore what happens to your breathing, resonance and technique. The fact is that you’re using muscular effort to keep your legs together. There’s another choice here. Start in the same position with feet and thighs pressed tightly together. Stop squeezing your thighs and your knees will move out towards your sides. Without moving your knees, pick up each foot and put it right under where the knees flopped out. Your feet may be much farther apart than you’re used to. Play some like this and notice what happens. Even without a flute in hand, just sitting here during hockey practice typing on my iPad, I can breathe so much better when my knees are farther apart. This means that the concert clothing needs to be carefully thought out. If the clothing is too tight or too short to allow you to get into the position that you need to play your flute, then it needs to go.

Many times, the chairs are too close together for flutists to be comfortable. Often, flutists walk into a band rehearsal and find a line of chairs parallel to each other. They are often sharing a stand and end up doing all sorts of weird things to be able to see the music. Generally this involves pulling the right arm back while also twisting to the right. Instead of this, place the chairs in a V. Each flutist can sit comfortably, without hitting flutes together and still see the music. You have to claim the space you need.

Get up and move!

Don’t let yourself become stuck in the chair for hours at a time! Take yourself for a little walk around your space often. If you’re in a long rehearsal, you can’t just walk around whenever you feel like it, but when there’s a break, get up and walk instead of checking your phone while seated. On long road trips in the car, stop and walk around. In airport, walk around the gate area before boarding the plane.