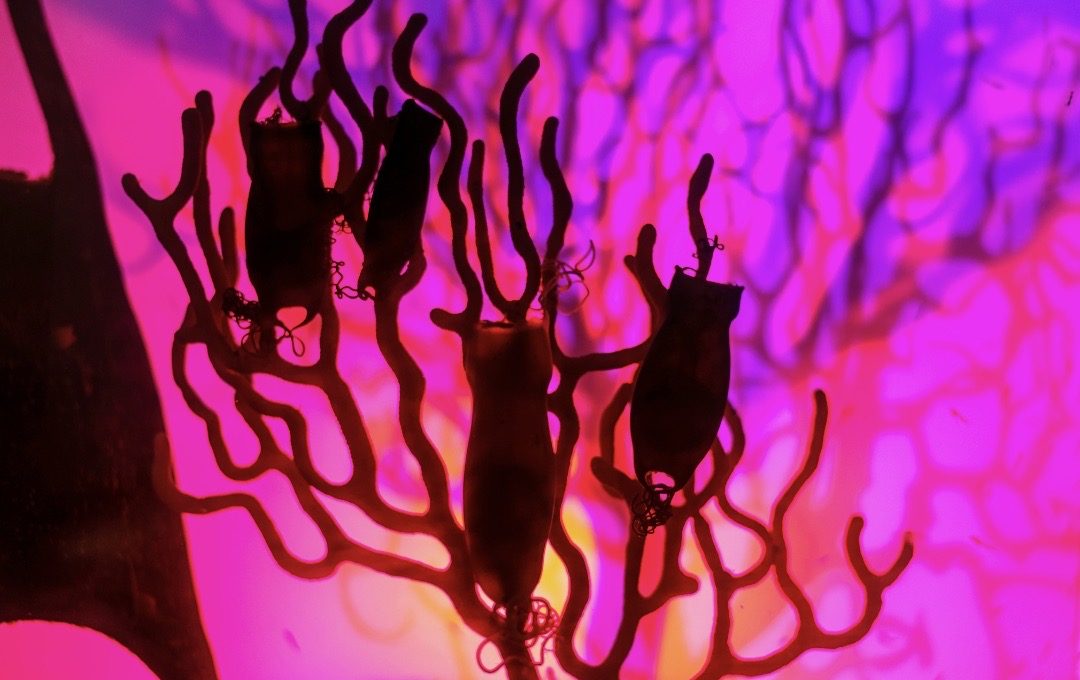 Most musicians that I know, including myself, want to play well in performance situations. Sometimes, we obsess over every little detail and lose sight of the big picture. We forget that we are there because we have something musical to share to with our audience.

This afternoon, I went to the matinee performance of Disney’s “The Little Mermaid” at my local high school. One of my flute students was playing in the pit orchestra and we had been working on this music for a while. She was playing Reed Book 1 and was playing piccolo and flute, as well as transposing clarinet and alto flute parts. It’s a demanding book, involving almost constant playing.

When I bought my ticket online, I found that there were only a few single seats open for the Saturday afternoon performance. Once I arrived, I learned that they had sold out the house for Friday night’s performance. As I was waiting for the show to start, I started to notice the number of little girls wearing Ariel costumes in the audience and the higher than usual number of toddlers in the audience. As the pit orchestra started to play, the adult voices quieted almost immediately, but the little kid voices kept on for a while. Having worked with high school and middle school students in pit orchestras for lots of musicals over the years, I know that the music is often difficult. There are lots of key changes along with exposed entrances and licks that are written really high in the range. The trained musician in me was noticing some things—some intonation issues, a shaky brass entrance, a balance issue with the drum set.

The spotlight came up on Ariel sitting on a rock, her green costume tail sparkling the lights. And a little voice, belonging to little girl with long blonde curly hair in a red and white fancy dress seated behind me, gasped and said “There she is!” The high school singers who were cast as the leads are exceptional singers. Some study privately and have been competing and winning national contests for a while. Every once in a while, though, there were little musical things that stood out—a microphone that wasn’t working quite right, a little bit of a tempo discrepancy. I reminded myself to shut that part of my brain off and enjoy the show. Musicians are trained in error detection. Think about it—in aural skills, we don’t generally get a point for everything we get right. Rather, we lose points for the things that are wrong. When we’re critiquing our own performances, we often start with a giant laundry list of problems before we get to anything positive. Why do we do that?

Then I noticed a super cool thing. The same little girl behind me was singing along with Ariel, Sebastian and the Chef. She knew the music and knew the words. When the adults around her were confused about the plot, she corrected them and got them sorted. She paid attention the whole time… it’s a long show. She stood the whole time, mostly grabbing onto the back of my seat, but I didn’t care at all. This little one is a happy customer and huge supporter of the arts.

The adults around me kept saying things like, “These singers are incredible!” and “I cannot believe they are in high school!” and “This is amazing!” And it was. I hope the cast and crew receive that feedback from their audiences. We go to arts performances to be entertained, to be taken on a journey, to be moved, to connect to humanity. The high school performers did it—they delivered an engaging experience to their audience, yet they weren’t perfect. Nobody is perfect, and perfection is not required.

My student played well and had a huge smile on her face at the end. As I was walking out, I noticed a flock of little girls swarming around the production’s Ariel, waiting to give her a hug and get their picture taken with her. Halfway to the parking lot, I realized that Ariel had changed from the white ball gown that she was in for the curtain call into her turquoise dress for the meet and greet. A wise choice, with little hands, blue jello, and chocolate on the dessert table spelling trouble for a white gown. I also heard that the head costume designer was sewing Ariel’s tail back together at intermission. The show must go on!

We don’t often have toddlers singing along with us as we perform. But we do have audiences who come to hear what we have to offer. We are never perfect, but we are more than enough.