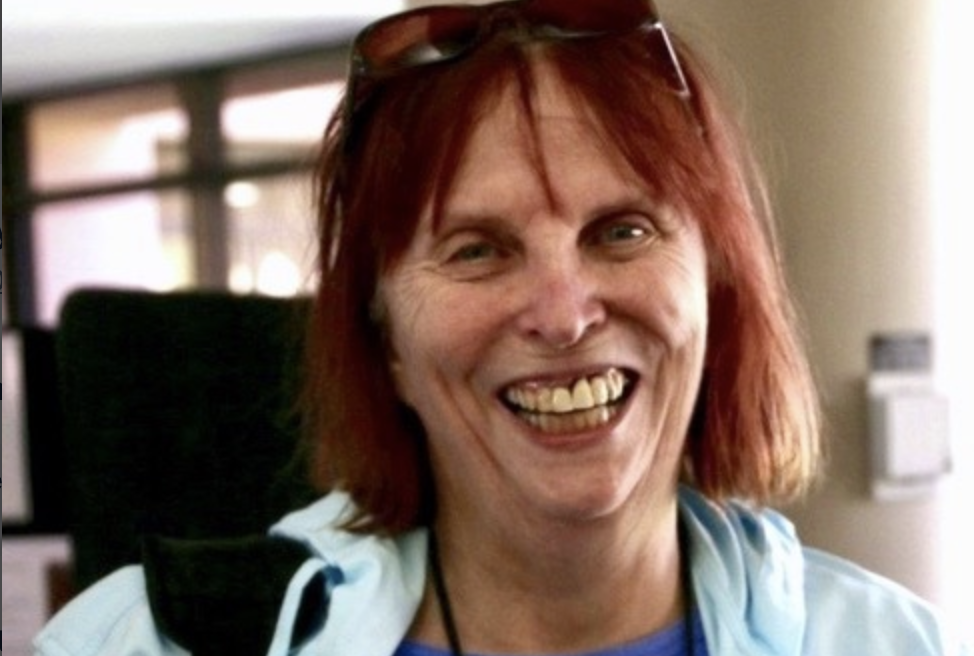 I have always wanted to be a musician. I started composing with weekly assignments from the Dalcroze School of Music, which I began attending while still in nursery school. While I write for many media, most of my works have been solo or chamber music, including works for solo flute (including bass flute) and for non-standard chamber groups with flute and/or alto flute. Some of my music has been influenced by my Jewish heritage. Since my mid-20s, all of my music has been published by Seesaw Music, a company that was bought several years ago by Subito Music Corp.

The word “xenium”, the title of this work for flute and piano, comes from the Greek “xenia”, which means “a gift to a guest.” It was conceived as a work for my friend Howard LeShaw, who was to be the guest performer on a program of women composers that I was putting together. When I compose for a specific performer, I try to include something of the composer’s personality within the composition. As LeShaw, who plays several woodwind instruments, specializes in klezmer and jazz in addition to classical music, specific references to these genres occur within the work. The first movement, for instance, extensively uses an augmented second motive (an interval common to klezmer music) while the second movement’s middle section creates a syncopated motive with a lowered third – a reference to jazz.  Xenium is in four short movements, centering around the tonality of D. While the first three movements are less technically challenging, the last movement is fast and dance-like – meant to show off the technical abilities of LeShaw and the fine flutists who subsequently performed the work.

For further information about me and a list of my other compositions, please see my website: www.fayeellensilverman.com

For the linked score, I have selected a few pages from each of the movements to give The Flute Examiner’s readers a flavor of the entire work. Score and parts can be purchased from Subito Music’s online store HERE.

I look forward to answering any questions you might have about the work. You can reach me at Fayenote@post.harvard.edu.