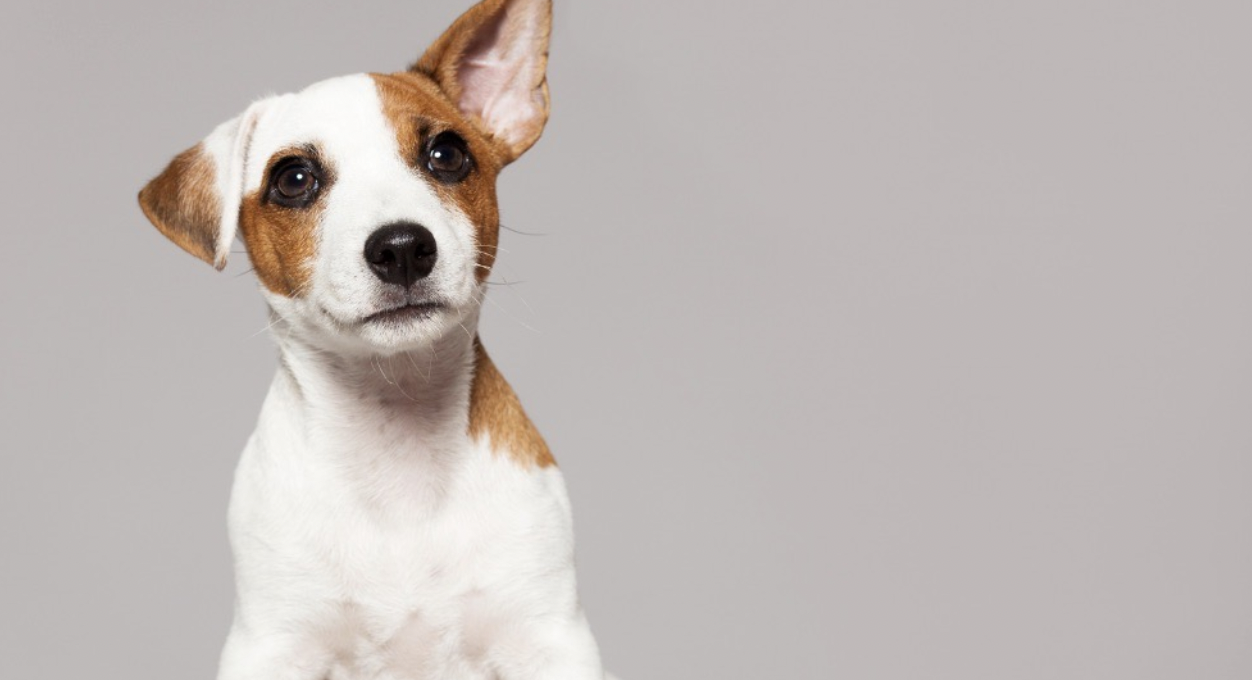 You might be thinking that the title of this article is ridiculous. When do we EVER not want to be listening as flutists? As teachers, we’re listening to our students and encouraging them to listen to themselves as they play. We listen to other musicians we are playing with for purposes of matching pitch, style and articulation. We insist that our students do the same. There is a time, though, to teach our students not to listen. That time is during a performance and the thing that should not be listened to is that annoying voice inside our heads that is providing a second-by-second analysis of what we’ve just played.

Not too long ago, I was recording my first round pieces for the NFA Alto Flute Artist competition. I did what I teach my students not to do, which is get distracted by the annoying self-talk voice inside my head. The first piece has a run that goes up to high C, which can be risky business with alto flute playing. The little voice was shouting, “Nailed it the first time! You go, girl! Hallelujah!” and then I promptly made a silly mistake in the next measure. Twice. I kid you not. I did SO many takes of the longest piece, which isn’t necessarily the hardest, but has a lot of dynamic changes and articulation changes. I was working very hard to play all the instructions by the composer without losing the overall shape of the piece. I kept getting distracted by comments from the inside voice, which were usually negative. I have to call myself out out for making the same mistake that I teach my students not to make, which is not fully entering into performance mode.

In performance mode, there is absolutely no room to listening to voice that is providing judgement about what we’ve just played. The most important thing is that performer stay in the moment, in their body, in the music. Listening to the voice takes us away from all of these things. In practice mode, this kind of analysis is important. We must do it to improve. In performance mode, the voice has to be muzzled. One of the things I’ve noticed with working with my college students is that they don’t practice “performance mode” enough. Doing a run through after having worked on the piece for 45 minutes isn’t the same as showing up on stage on playing it straight through, warts and all. I am teaching them to fully enter into performance mode, play the piece and record the performance. Then play it back and write down your comments, both good and bad. Like everything else we do as musicians, “performance mode” needs to be practiced if we want it to work for us on stage.

The change I had to make during the alto flute recording session was to flip the switch consciously to performance mode. A recording session is a performance, although it’s a bit of a stretch. There’s no audience, nobody clapping. I did have an audience though, in the form of the flute student who was helping me with the technical recording details. My recording is a performance for the NFA people who are going to be listening. I did several more takes, refusing to critique myself while I was playing. I ended up with a fantastic version of two of the pieces and great versions of the other two. Recordings are tricky because we want them to be perfect, which is an unrealistic fantasy goal. We simply have to stay in the moment and make the music, which means we have to respectively tell that voice that we don’t need the feedback right now. We’re performing and we’ve got more important things to do than listen to the chatter. Robert Dick was teaching a masterclass in Cleveland this past winter and he said, “You have to play this like Freddie Mercury. You have to step to the front of the stage and sing to the people.” You cannot play to the people when you’re stuck in your own head.