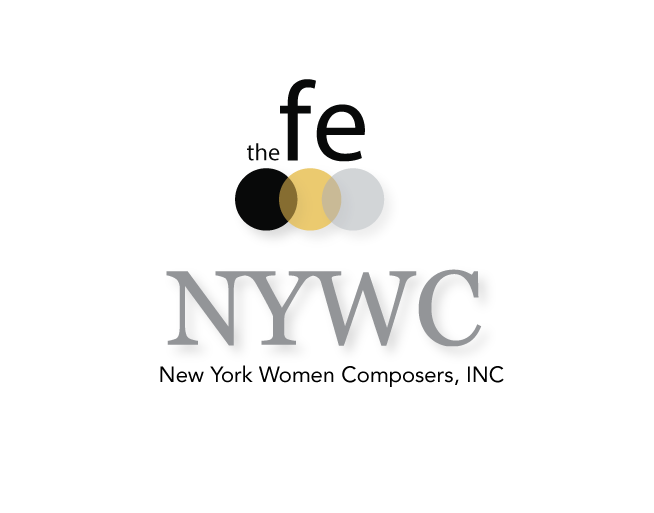 As president of New York Women Composers, Inc., it’s my pleasure to introduce our organization and the exciting project with “The Flute Examiner.”

A brief background: Our group was founded in 1984 as a not-for-profit organization to support the recognition and performance of music by our composer-members, as well as more visibility for women composers in general. Over the years, we have initiated and participated in a number of diverse projects, including providing support for several recordings (two of which were flute music CDs: The Laurels Project, V. I, featuring flutist Nina Assimakopoulos, and the newly released “New York Tapestries” by the 2Flutes duo). Most recently, NYWC has focused on its Seed Money Grant program to fund performance of members’ music in concerts that have taken place across the U.S. and internationally.

The composers of NYWC write in a broad range of styles, many hail from other countries originally, and ages range from college students through those who are in their 80s and 90s. And of course, many of our composers have written pieces for flute, piccolo, alto flute, Native American flute, and other members of the flute family.

We know that flutists are some of the most adventurous instrumentalists, always on the lookout for fresh repertoire and interested in exploring unusual techniques, musical language, genres, and combinations.

So, the project we are beginning with “The Flute Examiner” will feature PDF perusal copies of our members’ works for readers to view on the blog for performance or pedagogy consideration. The composers will offer introductions of their works, and you will be able to contact the composers personally for more information.

We hope this project will spark interest and interaction between readers of The Flute Examiner and our members.