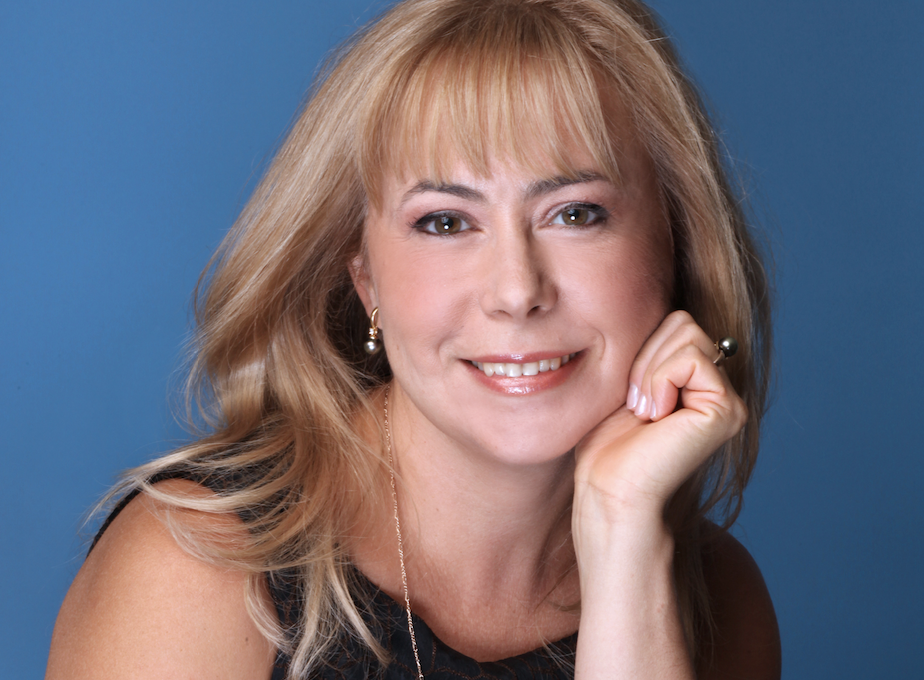 “Moon’s Mourning”, for alto flute and bodhran, is a dramatic climax of a 30-minute fairy tale The Animal That Drank Up Sound (music by Alla Borzova, poem by William Stafford). The entire piece combines music, narration, and choreography (by Nusha Martynuk) and is scored for four musicians: flute/alto flute, clarinet, trombone/euphonium, and percussion (various instruments). Inspired by Native American Indians’ music and imagery (including music of Inuit-Alaskan Indians), the piece was praised as “a masterpiece of musical imagination in motion…the sheer enchantment…an enthrallingly visual and acoustic joy,” “mesmerizing, visually and musically.” In spare verse, the poem describes the aural devastation of the world drunk into silence by a sound-thirsty creature, the Animal.  The world was saved by a tiny cricket, brave enough to say its word in a total silence. In “Moon’s Mourning” the Moon mourns over the dead Animal.  Although the entire fairy tale does not have any music quotations, “Moon’s Mourning” was inspired by Native American flutists’ playing (such as R.Carlos Nakai and others).

The piece was commissioned by Tales & Scales, a “musictelling” ensemble from Evansville, Indiana, premiered in 2000, and toured all over the U.S.  Among the New York City performances are those at the Manhattan School of Music, Merkin Hall of Lincoln Center, and off-Broadway’s ArtsConnection (the latter can be seen on the YouTube video.) Moon’s Mourning was performed in a concert setting by several flute/percussion ensembles, most recently by Iktus Duo (Hristina Blagoeva, alto flute and Chris Graham, percussion) at MuSe Sounds of Arts Festival in New York City (Iktus was a recipient of New York Women Composers’ Seed Money Grant.)

Among my other compositions, which include a prominent flute part, is solo cantata Majnun Songs (on Vimeo), scored for tenor, flute/piccolo, riq (Egyptian Tambourine) and string quartet. The piece includes Arabic dancer in one of the movements. Widely performed, it has been recorded by tenor James Rio, Da Capo Chamber Players & guests under the composer’s direction and is featured on CD “Pinsk & Blue” (Albany Records)

The score is available for purchase at https://billholabmusic.com/store/index.php?main_page=product_info&cPath=103_129&products_id=4320. The score costs $15.